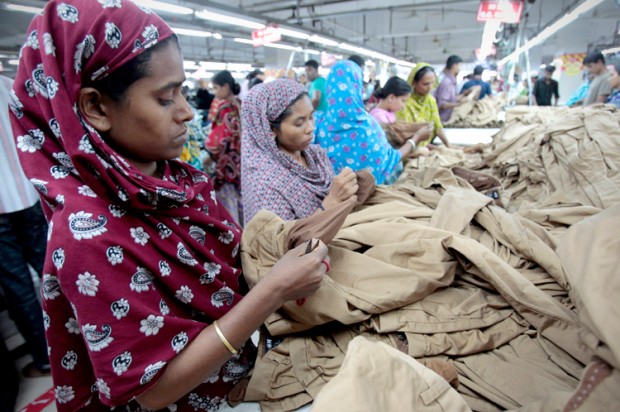 Meanwhile, Nepal’s imports of articles of apparel and clothing accessories jumped by 25.6 per cent year-on-year to Rs 11.288 billion, whereas its imports of man-made staple fibres climbed 18.9 per cent to Rs 10.356 billion. Imports of cotton yarn and fabrics increased by 12.6 per cent to Rs 4.923 billion during the period under review.

In comparison, Nepal spent Rs 4.373 billion on import of cotton yarn and fabric, Rs 8.711 billion on man-made staple fibres, and Rs 8.99 billion on articles of apparel and clothing accessories.

There are no comments yet